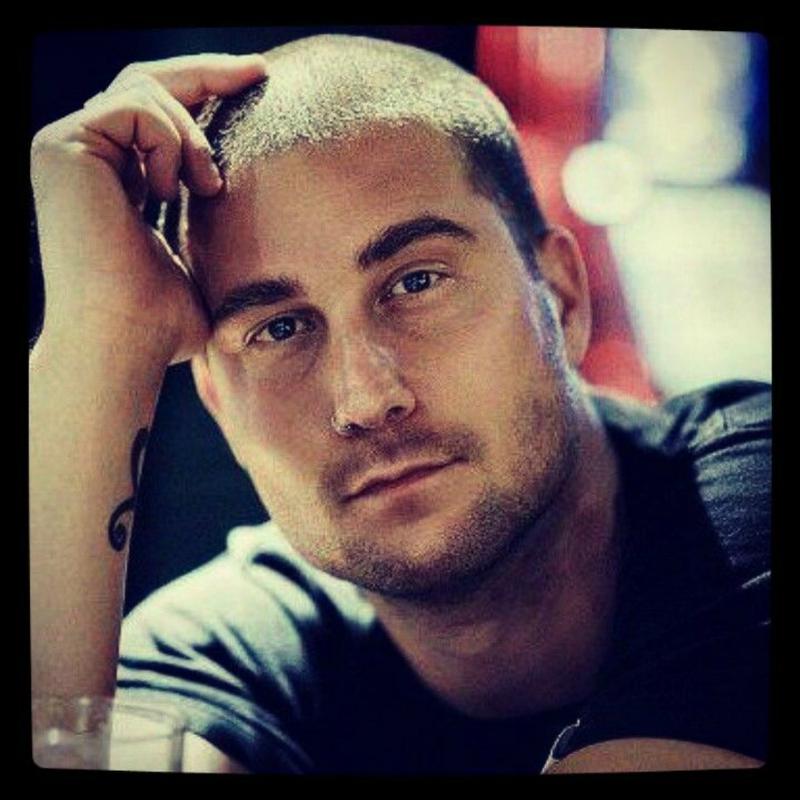 About Recording Artist: Kaleb
Kaleb (full name Kaleb Aaron Tirman) was born on May 25, 1975 in Little Rock, Arkansas. He first got into music by playing the drums for his church band when he was 17. And though he loved everything to do with music and performing right away, he—and others—soon realized he wasn’t meant to stay behind a drum set once they heard his moving vocals. So he started a band with a friend who played guitar and became the group’s lead singer. Kaleb has been singing ever since, honing his craft in various bands in the U.S. for the past two decades including groups such as Hap-Hazard, Rejected Faith, and Grand Façade. He also spent some time living in Australia performing with the band Gamble Ave there (and still does on occasion). Musically he is very eclectic, being influenced by artists like Prince, The Beatles, Stevie Wonder, Radiohead, and RHCP, but rock and R&B are his favorite genres, which is why he was attracted to the rock ballad Can’t Get Over You and wanted to record it. He currently lives in Denton, Texas with his wife and two sons.